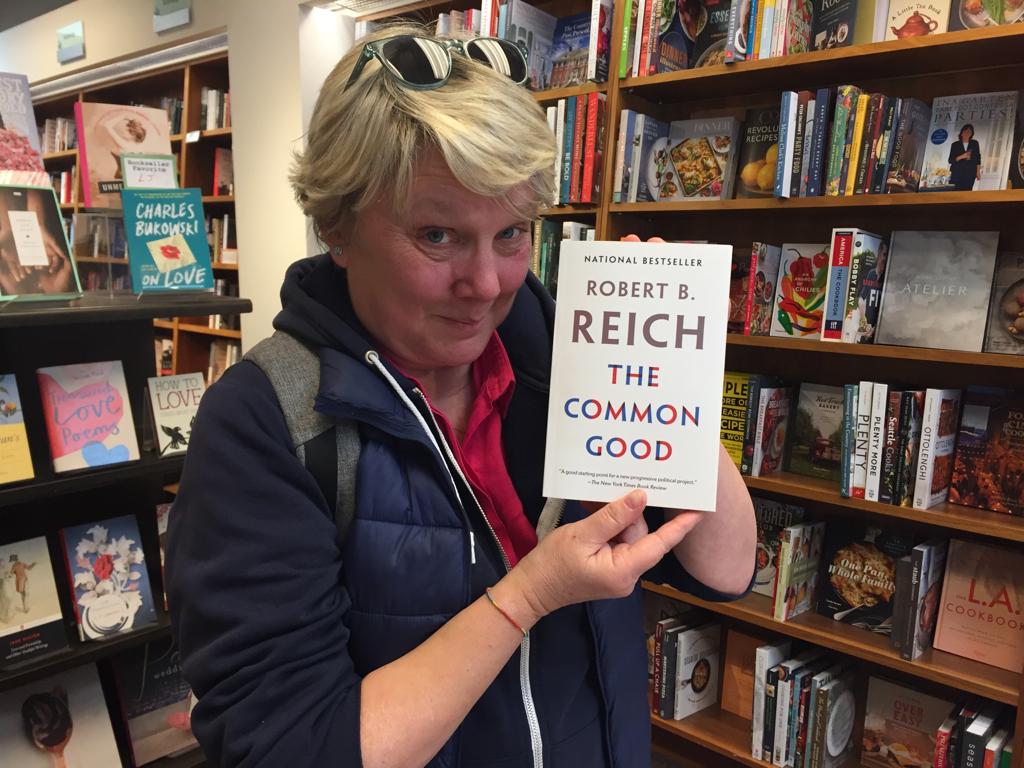 GCU at Ashoka U Exchange in San Diego

Glasgow Caledonian University’s commitment to achieving social impact has been highlighted by a delegation taking part in an Ashoka U Exchange event in San Diego, California.

GCU is accredited by Ashoka U as a Changemaker Campus for their commitment to social innovation through teaching and research. The prestigious network now includes 45 universities across the world. 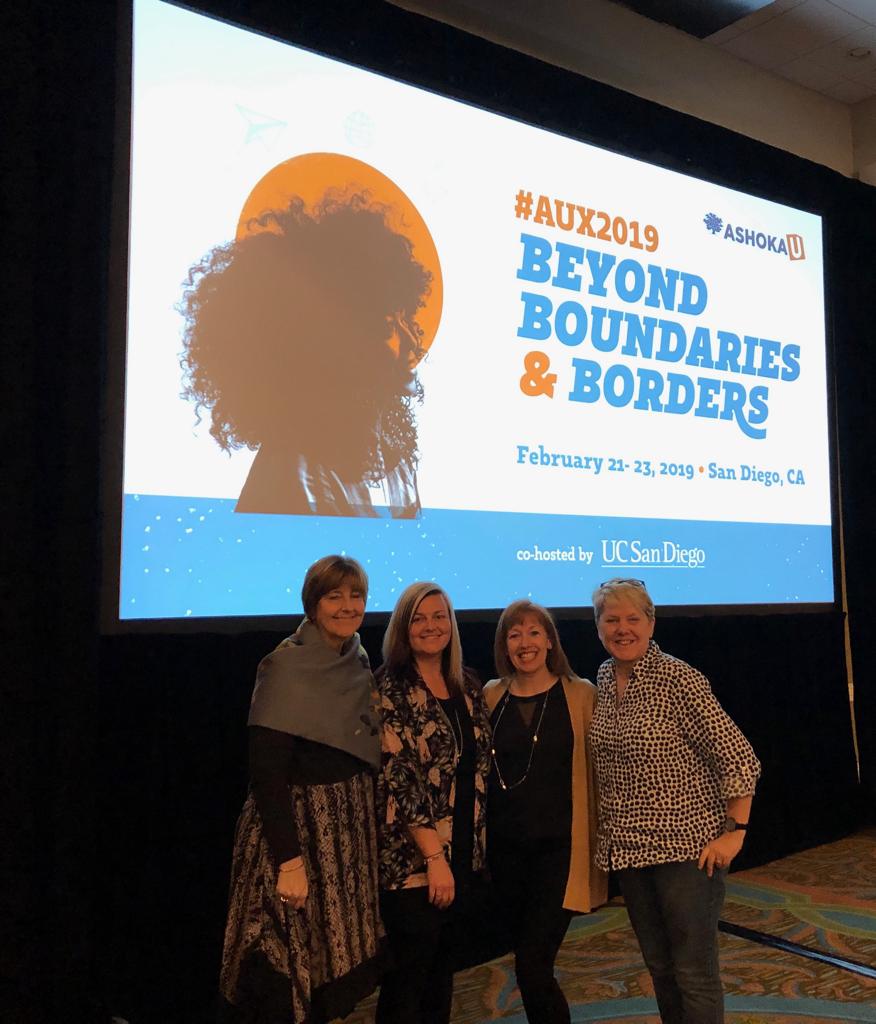 The GCU team in San Diego

The Ashoka U Exchange was attended by Professor Valerie Webster, Common Good First’s Julie Adair, Frances MacInnes and Angela McIntyre who joined over 700 attendees from other institutions. The annual conference took as its theme Beyond Boundaries and Borders, and featured sessions on engaging students in changemaking activities, teaching social innovation and how storytelling can help in social impact. Over the three-day event, several new campuses were welcomed into the Ashoka U campus family, which now numbers over 45 institutions from Australia to North Korea, and from Canada to Mexico. 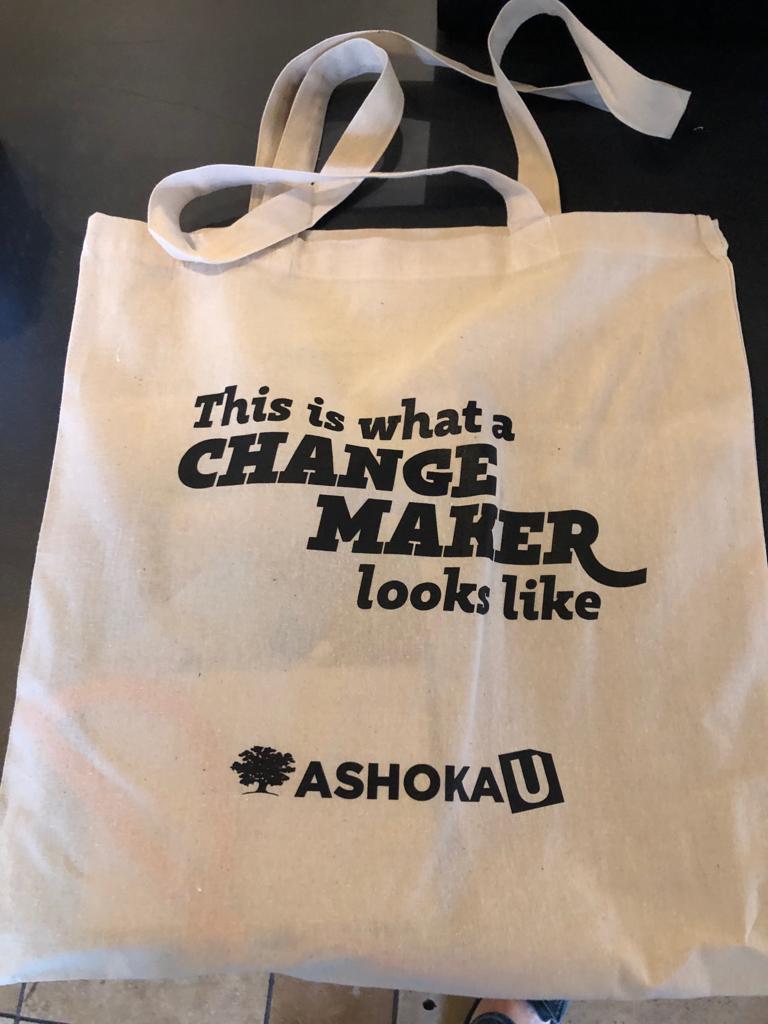 Not forgetting the event swag!

As well as the mainstream conference agenda, Professor Webster took part in a Senior Leadership Track and Julie Adair attended a research symposium on Bridging Theory and Practice in Creating Social Good, organised by conference hosts, University of Southern California San Diego. Telling stories for social change was a recurring theme of the conference and Common Good First was much discussed, with a range of delegates keen to learn more about how to take part and even participate in the project’s final dissemination event in Cape Town later this year.